A self-hosted Wordpress setup has served this site well as the hosting platform since it was launched many years ago.

"Self-hosted" can however (too often..) be synonymous with "extra work", "maintenance" and "upgrades-that-fail".
Time to move on.

When you read this the site has been moved to a new home, running on ghost.
It's hosted, it's modern, it's flexible. And it's possible to migrate from Wordpress.

Welcome to a new start for ptarmiganlabs.com!

Become a member - it's free!

Sounds like the worst phishing attempt ever... sorry about that.

But there's something to it. By becoming a member at ptarmiganlabs.com you

Becoming a member is easy, just click the "Subscribe" button in the lower right corner and follow the instructions.
If you change your mind it's equally easy to leave unsubscribe.

All posts have been moved over from the old site, the comments are however still work in progress.

Most likely we'll create accounts in the new site for those users that have contributed with comments to the old site.

This means that the sign-on process to the new site for these users will be super simple.
Just use your regular email address to log in, you'll then get a login email within a minute or two. Click the link in that email and you're in.

Other things being worked on is the tagging of old posts, adding  a few static pages that were present on the old site and fine-tuning the visuals of the new site.

💡
The old site - including comments - is still available at https://old.ptarmiganlabs.com

Current newsletter subscribers will be migrated

Ptarmigan Labs current newsletter will most likely be shut down in favor of ghost's built-in newsletter feature.

Subscribers of the old newsletter will automatically get accounts on the new ptarmiganlabs.com site.

This means that a single membership/subscription at ptarmiganlabs.com makes it possible to participate in discussions as well we receving the newsletter.

Are YOU moving on?

Don't want to receive the newsletter any more?
Interests have shifted and no longer interested in being a member at ptarmiganlabs.com?

Just reach out to support <at> ptarmiganlabs <dot> com and we'll work it out.
Or cancel the membership right here on the site.

…a new open source tool for Qlik Sense admins and developers ❓ Have you ever had to manually create dozens or even hundreds of master items in a Sense app? 😓 Only to later having to delete half of them? 🤯 ❓ Or needed a detailed list of all bookmarks in an app? ❓ Or

The previous post focused on how to do a high level backup of all information in a client-managed Qlik Sense Enterprise on Windows (QSEoW) cluster. Let’s dig into details a bit and take a look at how we can do more granular backups of various parts of QSEoW. Specifically, 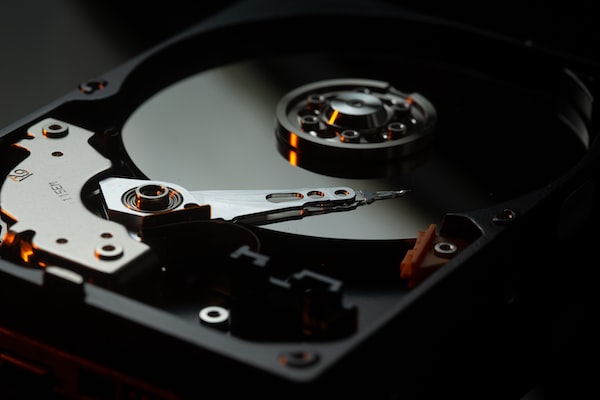 Over the years there has been numerous discussion in the Qlik community about how to best back up a client-managed Qlik Sense Enterprise on Windows system (QSEoW). The backup and data security policies of different organisations of course differs, but if we focus on the Qlik Sense side of things